Building energy consumption in the United States has accounted for 30% - 90% of the country's total energy consumption. In order to reduce energy consumption, reduce pollution and adjust the energy structure, the "million solar roof plan" is the largest and largest implementation project. One million roofs or other possible parts of buildings are installed with solar systems, including solar photovoltaic power generation system, solar hot water system and solar air heat collection system. The million roof plan will produce electricity equivalent to 2-3 coal-fired power plants, which will not only meet the power demand of the buildings themselves, but also sell the power generated by solar energy in some places.

In Japan, ordinary residential areas attach great importance to energy conservation, and solar energy is widely used. In terms of power saving, solar energy is widely used in residential areas in Japan, most of which belong to passive solar house system. Solar energy is efficiently collected through the roof solar panel. Through its own solar cell automatic control system, hot (cold) wind can be automatically input to the room according to the needs of the indoor room, and hot water can be supplied at the same time& nbsp;

III. utilization of solar energy in buildings in European countries

In some European countries, heat pumps and solar collectors are generally operated together, which can solve the problems of low water temperature, short utilization time and poor utilization economy in winter solar heating.

German architects have successfully designed and manufactured a sunflower style rotating house. It is equipped with an infrared tracker like radar. As soon as the day is bright, the motor on the house starts to rotate slowly against the sun, and always maintain the best angle with the sun to make the sun shine into the house to the greatest extent. At night, the house was slowly restored unconsciously. This kind of building can make full use of solar energy to ensure the daily heating and electricity of the house, and can store light energy for use in cloudy and rainy days and at night. (CNEEC) 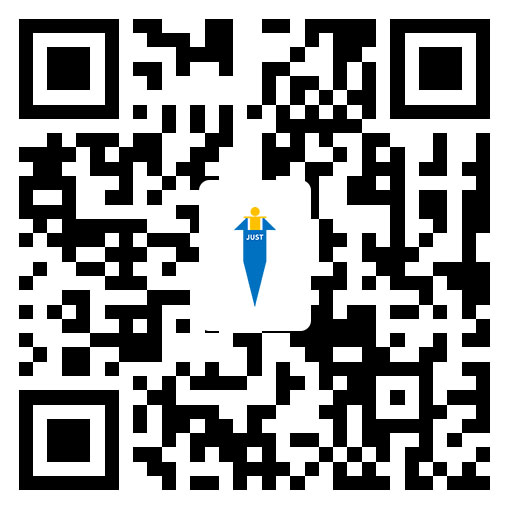